On the Laura Ingraham show on June 8, 2021, Laura and her guest, Dr. (and college professor) Carol Swain discussed CRT. Their agreement with the assessment that CRT is divisive, racist, and pits people against one another based on what “group” they belong to couldn’t have be more clear. As you can see from this short video (https://youtu.be/bWr9SCrosOw), they heartily praised Governor DeSantis and called for other Governors to have the same kind of resolve.

Wikipedia gives the following as part of its definition of Critical Race Theory (CRT): “CRT is rooted in critical theory, which argues that social problems are influenced and created more by societal structures and cultural assumptions than by individual and psychological factors.

CRT is loosely unified by two common themes: first, that white supremacy, with its societal or structural racism, exists and maintains power through the law;[6] and second, that transforming the relationship between law and racial power, and also achieving racial emancipation and anti-subordination more broadly, is possible.[7]

Critics of CRT argue that it relies on social constructionism, elevates storytelling over evidence and reason, rejects the concepts of truth and merit, and opposes liberalism.”

The online Encyclopedia Britannica says this: “CRT, intellectual movement and loosely organized framework of legal analysis based on the premise that race is not a natural, biologically grounded feature of physically distinct subgroups of human beings but a socially constructed (culturally invented) category that is used to oppress and exploit people of color. Critical race theorists hold that the law and legal institutions in the United States are inherently racist insofar as they function to create and maintain social, economic, and political inequalities between whites and nonwhites, especially African Americans.”

There is a growing outcry from conservatives who love America and are working for a return to the Judeo-Christian heritage we inherited from the Founders. We see CRT as an attempt to indoctrinate our children into hating America and hating each other.

As threats from a virus, other countries that hate us, the effects of an open border, and no and on, it’s vitally important that we come together in unity as Americans. Instead, the proponents of CRT and other attacks on America like Black Lives Matter curriculum and the New York Times’ 1619 Project are promoting class warfare!

A recently coined phrase sums up the situation in America today: “You can’t bring unity when you sow division”.

Will you join with POCP and help restore America’s heritage?

Together we can make a difference 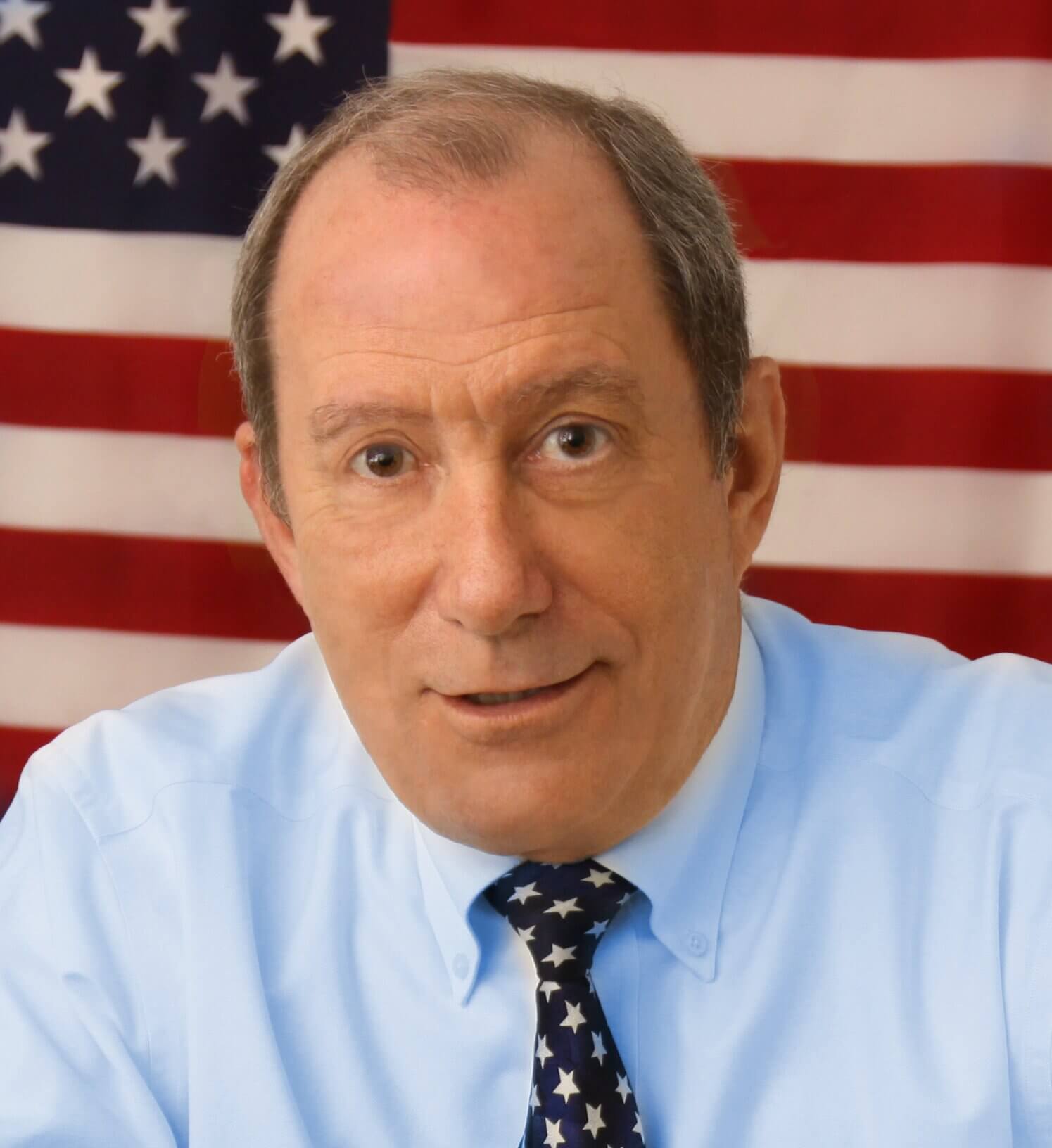